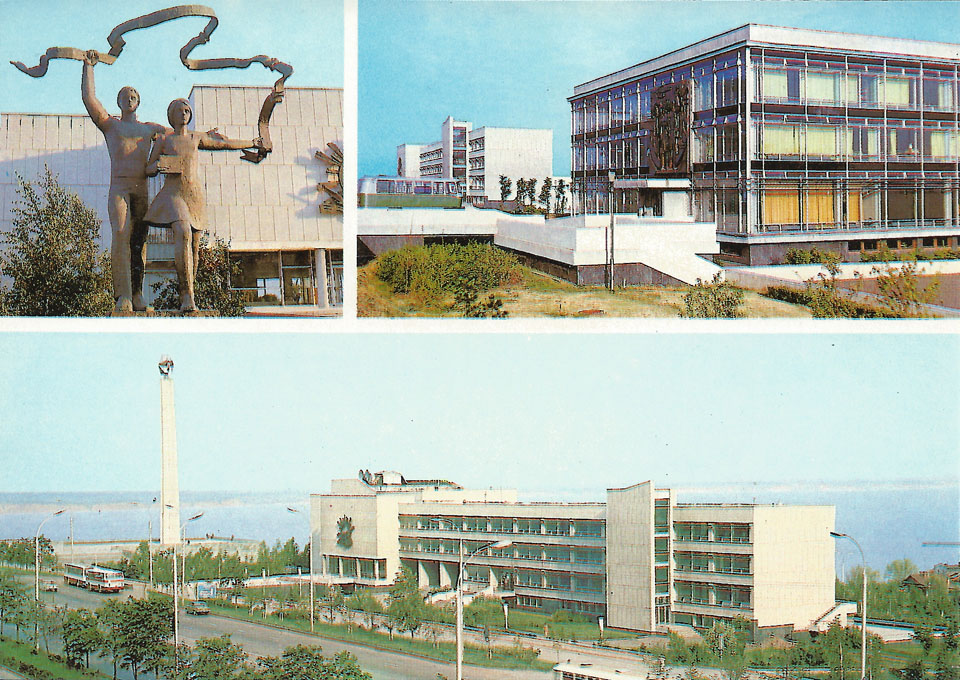 Ulyanovsk (Russian: Ульяновск;  is a city and the administrative center of Ulyanovsk Oblast, Russia, located on the Volga River 893 kilometers (555 mi) east from Moscow. Population: 613,786 (2010 Census);

The city, originally founded as Simbirsk (Симби́рск), is the birthplace of Vladimir Lenin (originally named Ulyanov), for whom it was renamed in 1924.