Samarkand (Uzbek: Samarqand Самарқанд Russian: Самарканд from Sogdian: “Stone Fort” or “Rock Town”) is the second-largest city in Uzbekistan and the capital of Samarqand Province.

The city is most noted for its central position on the Silk Road between China and the West, and for being an Islamic centre for scholarly study. In the 14th century it became the capital of the empire of Timur (Tamerlane) and is the site of his mausoleum (the Gur-e Amir). The Bibi-Khanym Mosque (a modern replica) remains one of the city’s most notable landmarks. The Registan was the ancient center of the city. 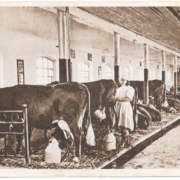