Bishkek (in Kyrgyz and Russian: Бишкéк), formerly Pishpek and Frunze, is the capital and the largest city of Kyrgyzstan. Bishkek is also the administrative centre of Chuy Province which surrounds the city, even though the city itself is not part of the province but rather a province-level unit of Kyrgyzstan. 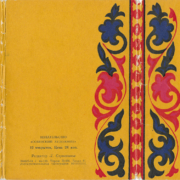 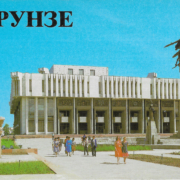