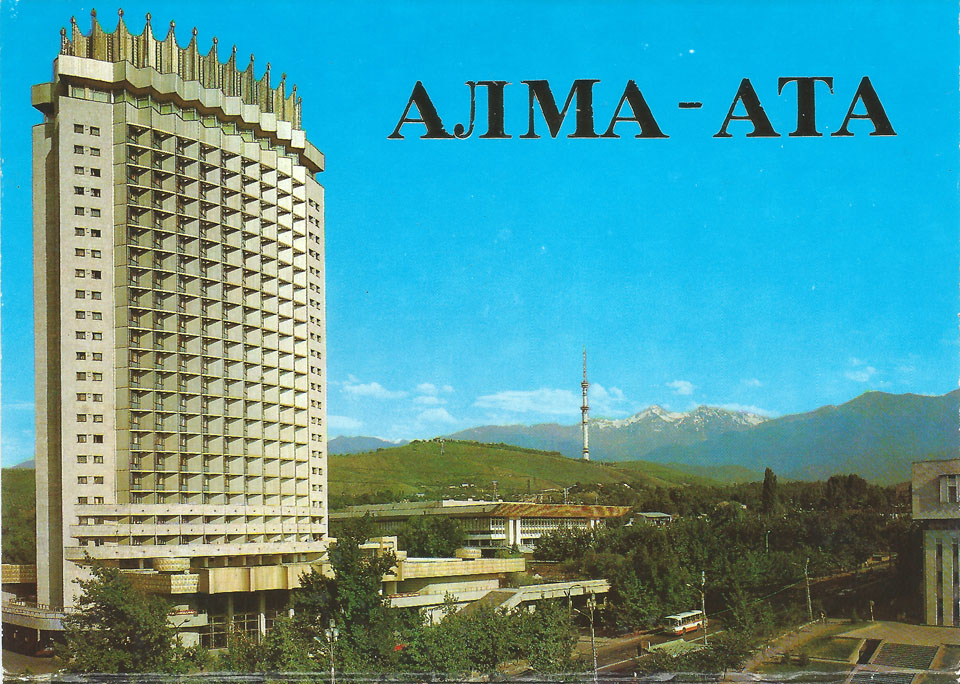 Almaty (Kazakh: Алматы / Almatı, i.e. “city of apples” or “city of apple trees”) is the former capital of Kazakhstan and the nation’s largest city, with a population of 1,348,500 (at 1 September 2008).This represents approximately 9% of the country’s population.

Almaty was the capital of the Kazakh SSR from 1929 to 1991 and of independent Kazakhstan from 1991 to 1997. Despite losing its status as the capital to Astana in 1997, Almaty remains the major commercial and cultural centre of Kazakhstan. The city is located in the mountainous area of southern Kazakhstan, near the border with Kyrgyzstan. 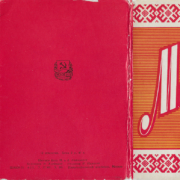